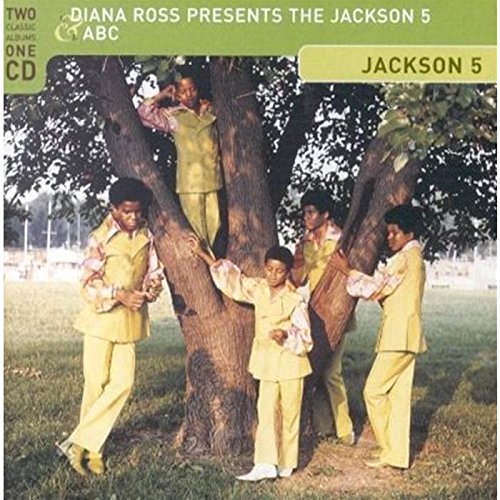 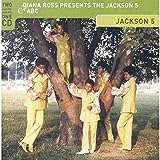 Editorial Review
Gary, Indiana, brothers the Jackson 5 scored pop and R&B No. 1's with their first four singles for Motown, three of which are collected here. The mythical claim that Diana Ross discovered the Jacksons might have helped gain attention, but their talent clearly spoke for itself. A quartet of writer-producers, including company head Berry Gordy, devised a sound that melded the new funk with smooth soul. "I Want You Back," "ABC," and "The Love You Save" were influenced by Sly and the Family Stone while proving their own new, terrific thing. Both kids and adults embraced it: that 11-year-old Michael was a precocious talent amid a strong group dynamic made the 5 undeniable.

After the quickly assembled debut LP carrying the Ross credit, their identity as an album act was solidified by 1970's ABC, which found them thoroughly convincing on everything from school-days riffs like the title tune to a cover of Funkadelic's "I'll Bet You." The idea of a group "growing" from disc to disc may be clichéd, but this CD shows it was both literally and figuratively true in the Jackson 5's case. The rare outtake "Oh, I've Been Bless'd" is included as a bonus track. --Rickey Wright

Last updated: October 21, 2020 at 10:58 EST. Pricing information is provided by the listed merchants. GoSale.com is not responsible for the accuracy of pricing information, product information or the images provided. Product prices and availability is subject to change. Any price and availability information displayed on amazon.com or other merchants at the time of purchase will apply to the purchase of the product. As always, be sure to visit the merchant's site to review and verify product information, price, and shipping costs. GoSale.com is not responsible for the content and opinions contained in customer submitted reviews.