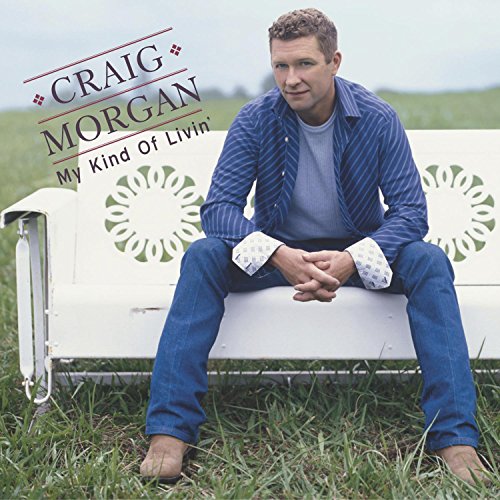 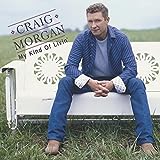 Editorial Review
Craig Morgan was seen as just another also-ran with his eponymous first album in 2000, even as there was much about his debut that promised more. Then, when no one was looking, his second album, I Love It, yielded "Almost Home," which garnered a buzz in even the most jaded Nashville circles. Now comes CD number three. An album track, "That's What I Love About Sunday," a soulful melody wedded to a lyric about the joys of a lazy weekend--church, coupon clipping, loving--surprised a lot of folks by grabbing the No. 1 spot on the singles charts for four straight weeks, marking the first time an indie single had done so since the Kendalls' "Heaven's Just a Sin Away" in 1977. Chances are, several songs from this lively CD will follow on the charts, particularly "Blame Me," which finds Brad Paisley and John Conlee joining forces to take credit (hopefully tongue-in-cheek) for country's current popularity. Several tracks ("I'm Country," "Redneck Yacht," and "In My Neighborhood," which references a plastic coon dog as a hood ornament) work the populist theme to death. But Morgan, who wrote 8 out of the 12 cuts, also knows how to deliver a hurtin' ballad ("That's When I'll Believe That You're Gone") and a grateful love song ("I Got You"). Watch this ol' boy finally take his rightful place as a cornbread contender. --Alanna Nash

Last updated: January 17, 2021 at 19:36 EST. Pricing information is provided by the listed merchants. GoSale.com is not responsible for the accuracy of pricing information, product information or the images provided. Product prices and availability is subject to change. Any price and availability information displayed on ebay.com or other merchants at the time of purchase will apply to the purchase of the product. As always, be sure to visit the merchant's site to review and verify product information, price, and shipping costs. GoSale.com is not responsible for the content and opinions contained in customer submitted reviews.